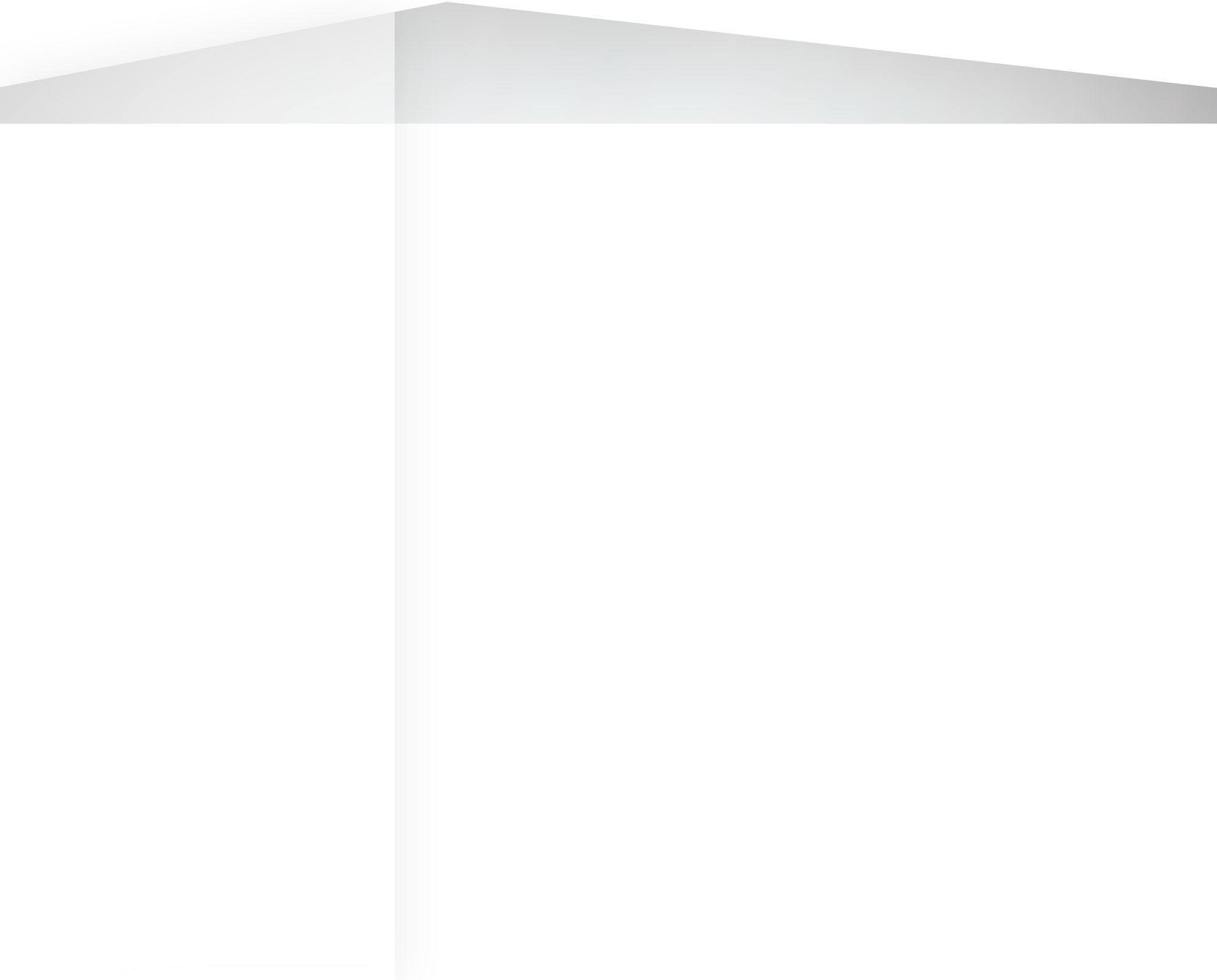 Hagay is the CFO of Diamond Capital group. He has been with Diamond Capital since 2007. Before his current position, he was the Head of Business Development at Diamond Capital Group (previously named Nutrimenta), and he acts as a director in Diamond Capital Funds Plc. Hagay previously managed the Strategy Consulting practice at Magna Capital and worked as an Engagement Manager at McKinsey & Co. in their New York office. He was a senior accountant at PricewaterhouseCoopers and holds an MBA (with honors) from Kellogg Graduate School of Management and a BA (magna cum laude) in Accounting and Economics from Tel Aviv University.

Alex is an Executive Director of Diamond Capital Management (Switzerland) and Head of Alternative Research. He has been with Diamond Capital since 2007, starting as a Research Analyst. Prior to that, he was a Credit Analyst at Avendis Capital in Geneva and before that he worked for Erste Bank’s New York branch. Alex holds a dual BA in Finance, Risk Management and Insurance from the School of Business and Management at Temple University (US).

Alon is the CEO of Diamond Capital (Israel) since 2010. He has worked with Diamond Capital since 2005, starting as VP Marketing & Sales, and currently acts a Director in Diamond Capital Funds Plc. Alon previously worked in various marketing and finance positions in Tel Aviv and is an expert in collective investment funds. He serves as a member of the committee for a nonprofit organization for the advancement of education in memory of Shai Danor. Alon has a BA in Economics & Business Administration from Tel Aviv Academic College and a directorship certificate from Tel Aviv University.

The site uses only necessary cookies to offer you a better browsing experience. Find out more on how we use cookies and how you can change you settings. 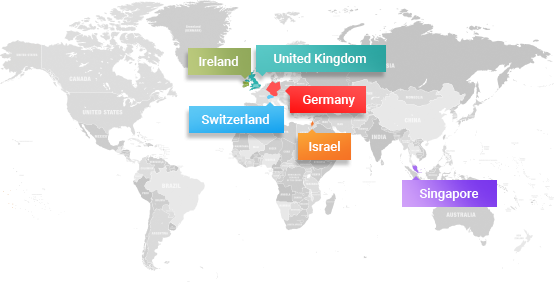 .Fund information is accessible to eligible investors only